“Lozakovich is a serious artist and demands to be taken seriously; he already plays like one of the greats or, better said, like one of the great players of the past. His tone … resonates with the Romantic warmth of such forebears as Christian Ferras or Jascha Heifetz.”

Violinist Daniel Lozakovich’s majestic music-making has left critics and audiences spellbound. “Perfect mastery. An exceptional talent,” observed Le Figaro after a performance in Verbier Festival, while the Boston Globe praised the “poise, tonal purity, and technique to spare” of his debut with the Boston Symphony Orchestra and Andris Nelsons at the Tanglewood Festival in July 2017.

Daniel was born in Stockholm in 2001 and began playing the violin when he was almost seven. He made his solo debut two years later with the Moscow Virtuosi Chamber Orchestra and Vladimir Spivakov in Moscow. Since the first performance Daniel has a major influence by Vladimir Spivakov and playes Daniel collaborates with some of the world’s eminent conductors, including Ádám Fischer, Semyon Bychkov, Neeme Järvi,  Esa Pekka Salonen, Andris Nelsons, Robin Ticciati, Marc Albrecht, Klaus Mäkelä, Vasily Petrenko, Tugan Sokhiev, Giancarlo Guerrero, Nathalie Stutzman, Leonard Slatkin and Lorenzo Viotti.

Daniel has a close collaboration with Valery Gergiev, with whom he maintains a strong artistic partnership since their first collaboration during the New Year’s concert 2015 at the Tchaikovsky Concert Hall in Moscow. Returning to the Mariinsky Theatre Orchestra to perform the Beethoven Violin Concerto in the closing concert of the XV Moscow Easter Festival and later at the Stars of the White Nights Festival in St. Petersburg, at the Festival de Saint-Denis, also the Baltic Sea Festival in Stockholm’s Berwaldhallen, the Rotterdam Gergiev Festival and at the Septembre Musical Montreux Festival with Prokofiev concerto No 2. Daniel opened the Münchner Philharmoniker festival, MPHIL 360°, alongside Valery Gergiev and the Münchner Philharmoniker with Mozart’s Concerto No. 5 and has since been reinvited with a series of performances in the 2019/20 season, in Munich and in Amsterdam, with the Beethoven Concerto.

"THE HIGHLIGHT OF THE CONCERT AT THE MARIINSKY THEATRE IN JUNE WAS BEETHOVEN’S VIOLIN CONCERTO PERFORMED BY THE CHERUBIC 15-YEAR-OLD PRODIGY DANIEL LOZAKOVITJ. “YOU HAVEN’T HEARD OF HIM, BUT YOU WILL,” GERGIEV SAID."

“NONE BUT THE LONELY HEART IS THE VOICE OF THE HEART”

None but the Lonely Heart, set for release by Deutsche Grammophon on 18 October 2019, captures the extraordinary maturity of Daniel Lozakovich’s interpretations of Tchaikovsky. The 18-year-old violinist’s second album for the Yellow Label features a live performance of the composer’s Violin Concerto, recorded with the National Philharmonic Orchestra of Russia under the helm of conductor, and fellow violinist, Vladimir Spivakov, with whom Lozakovich made his solo debut in 2010. The album also includes other works by Tchaikovsky, among them the for violin and orchestra and arrangements of two vocal works, Lensky’s Aria from Eugene Onegin and the sublime Romance, Op.6 No.6, “None but the lonely heart”. 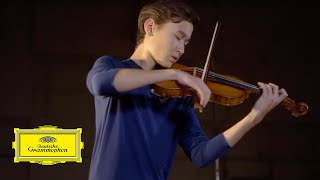 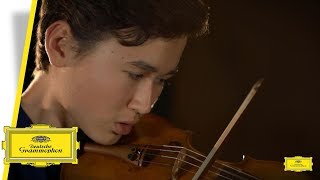 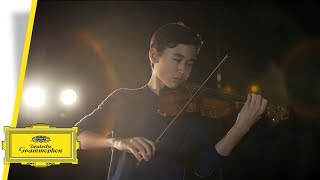 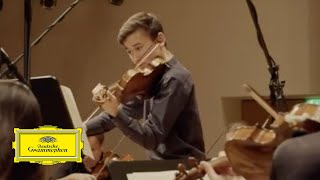 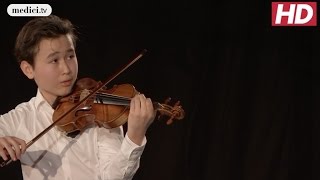 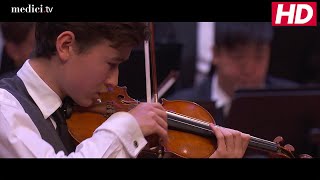 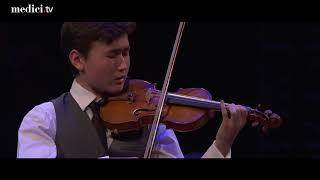 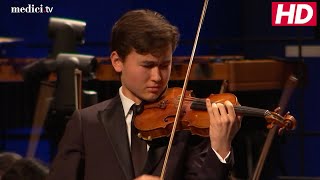 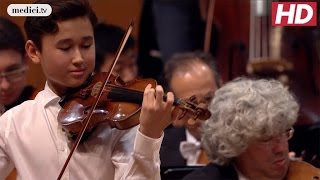 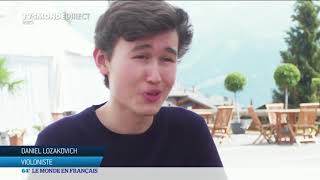 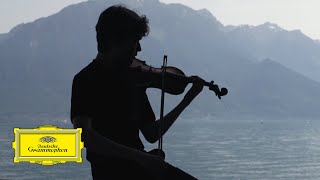 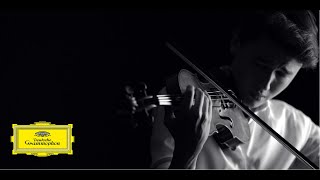 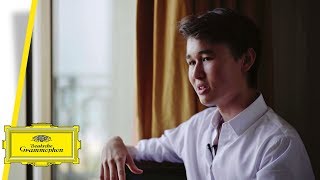